Grant Pinkerton was born and raised in Houston, to a family with small town Texas roots in the Hill Country and Gulf Coast. He is an avid outdoorsman and conservationist. He attended and graduated from Lamar High School where he was an active member of Future Farmers of America. He went on to The University of Texas at Austin, getting his degree in Rhetoric and Writing. From a young age he was fascinated with meat, fire and old Texas traditions. Upon returning to Houston after college, he decided to turn his fascination into a career. What started out as a barbecue pit and a dream has grown into one of Houston’s most anticipated restaurants. He prides himself on the quality of his meat and his sides, all made daily from scratch. His restaurant will serve variations of his family’s recipes as well as some of his own originals. Pinkerton, with no formal training, relentlessly pursued his dream, now chosen as one of America’s “Top 9 Up And Coming Pitmasters”, has gone from an outlaw BBQ trailer to a brick and mortar in The Heights.

This is barbecue as it should be. 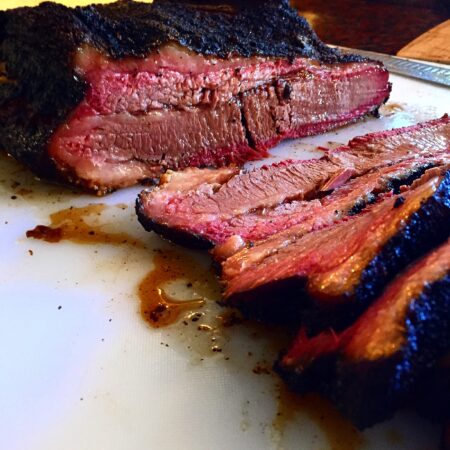 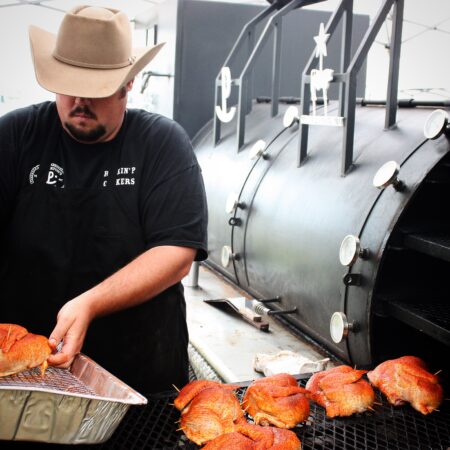